...Patrick Leonard--guitar/ vocals. Hailing from Minnesota, Patrick has become a South Florida staple, playing in such bands as The Dreadnoughts, Crossroads, Slaw Dawgs, Stirup, Katpi, Southern Star, Paradox, and Gone South. The lad likes to gig. He and Rik have worked together for years.

...Rik Shafer--guitar/vocals. Rik has opened for acts like The Rascals, Smokey Robinson, Mitch Ryder, and has held songwriting workshops with Harry Chapin. Starting at age 14, he has worked in 65 bands. One of the bands he was in had a top 40 record for one week in the metro NY market (whoopee)  and gigged at the Metropole Cafe in Times Square. He’s been to the rodeo.

...Bob Miller--bass/vocals. Influenced by McCartney and Jack Bruce, Bob studied music theory at Rutgers, learning to play professionally on the Holiday Inn circuit. Bob lived and gigged for years in the Los Angeles area, which explains a lot. He has played and recorded in Florida since 1986. He, Pat and Rik were the core of Gone South for several years.

BeachDog has, in one South Florida incarnation or another, gigged at:

To book BeachDog, call Rik at 954-290-1845
or email gigs@beachdogband.com  or  beachdogband@yahoo.com 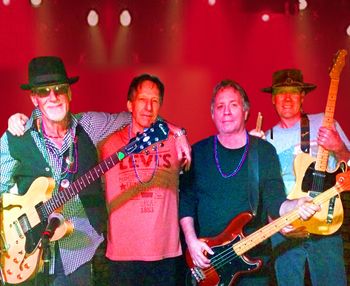 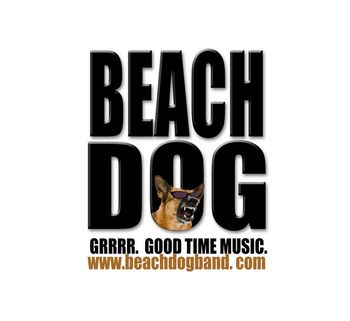 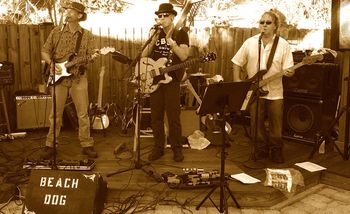 SING FOR YOUR SUPPER. 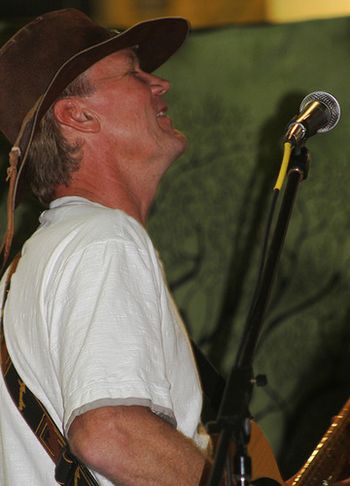 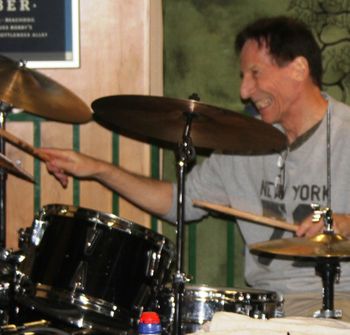 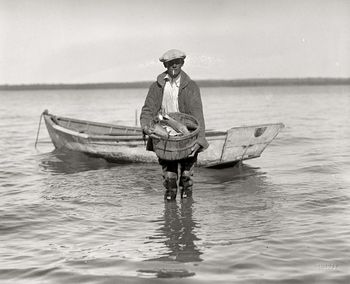 WE NEED A NEW MANAGER. 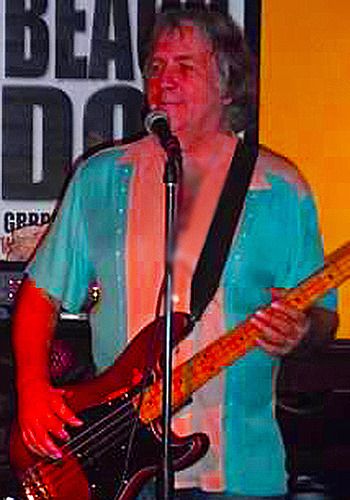 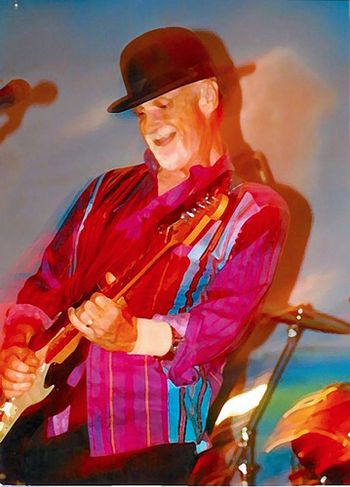 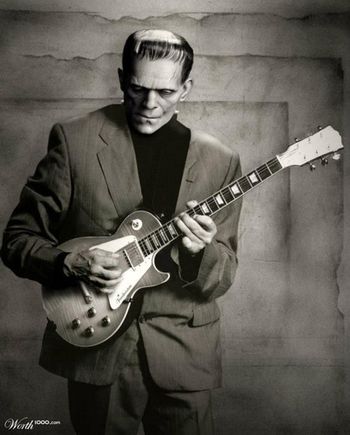 WE GET A LOT OF OUTDOOR GIGS. 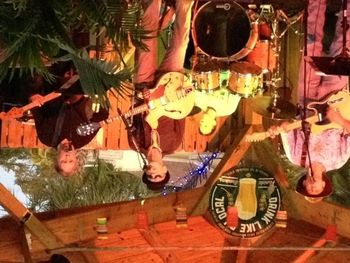 BeachDog at Backyard At Boynton Beach. 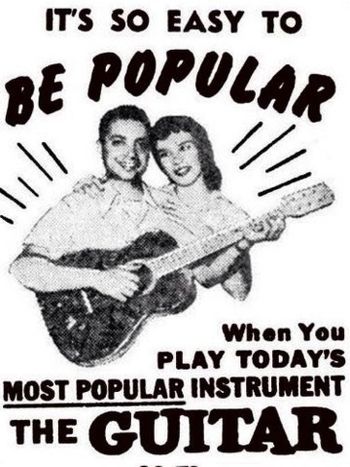 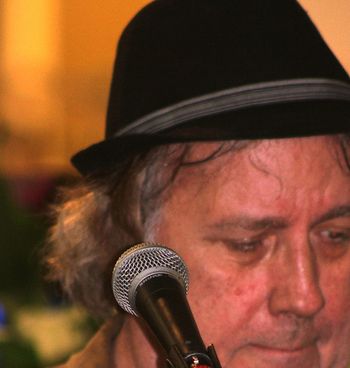 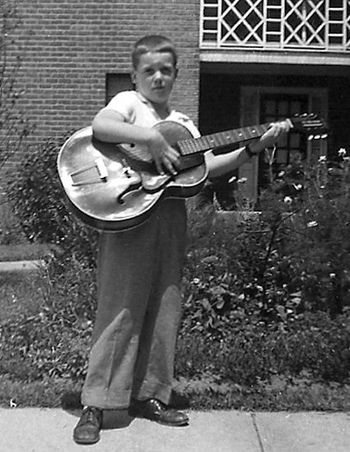 AFTER ALL THIS TIME, HOW COME YOU AREN'T BETTER? 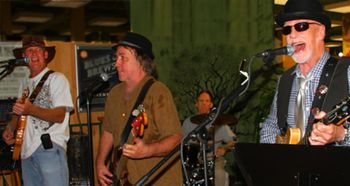 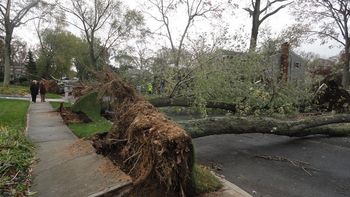 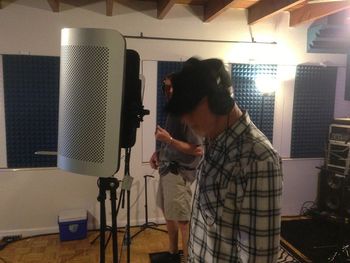 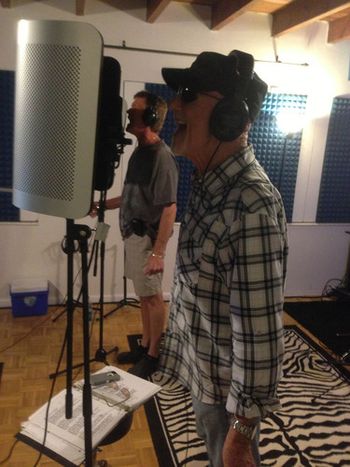 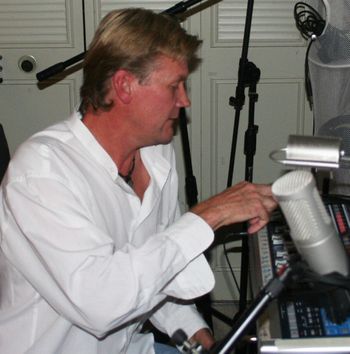 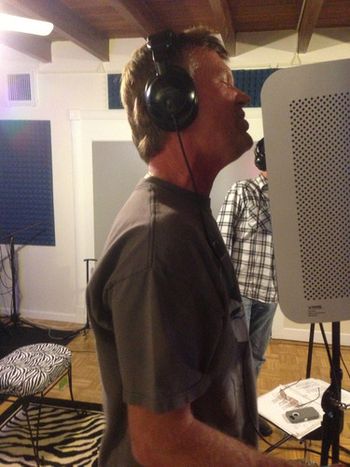 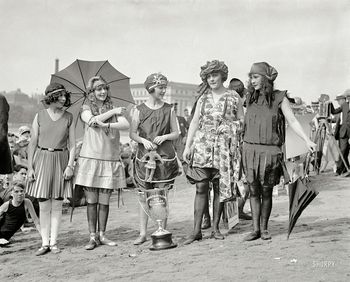 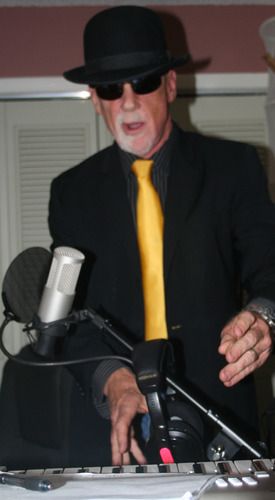 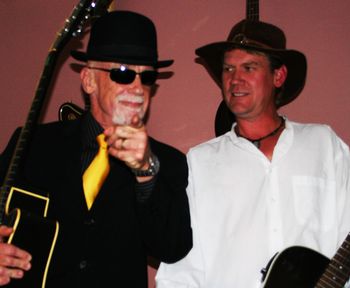 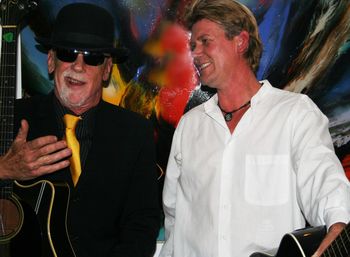 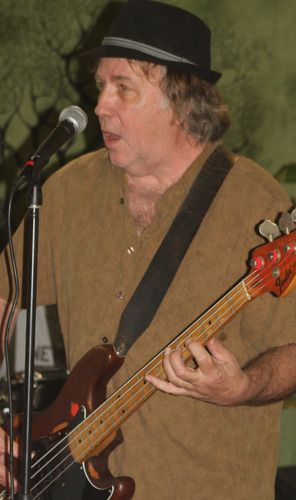 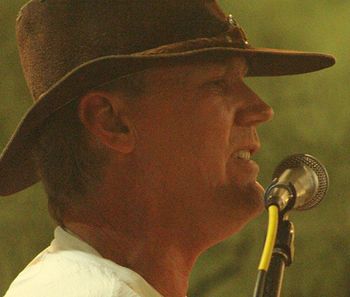 WHAT KEY WE IN? 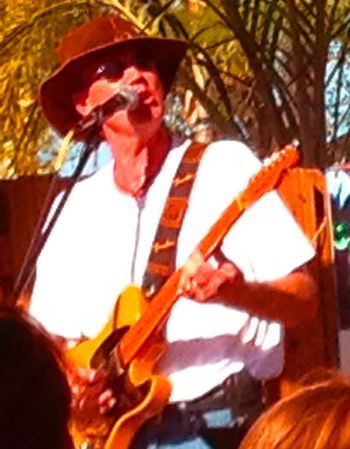 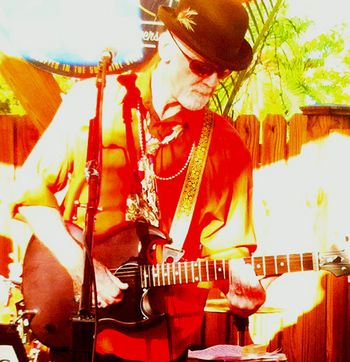